At Savatthi … the Blessed Buddha said this:

Bhikkhus, I know of no other single thing, as useless as the unrefined mind!

The undeveloped mind, Bhikkhus, is of no use…
Bhikkhus, I know of no other single thing, as useful as the refined mind!

Such developed mind, Bhikkhus, is quite useful.

Bhikkhus, I perceive no other phenomenon, as harmful as the uncultivated mind!

Bhikkhus, I see no other single state inducing so much evil, as the sneaky and deceiving mind! The dishonest mind, Bhikkhus, brings great misery…

Bhikkhus, I see no other single state inducing so much good, as the open and straight mind! The open, straight and honest mind, Bhikkhus, brings great benefit.

Bhikkhus, I comprehend no other single thing so destructive, as a mind not frequently trained! The mind not made much of, Bhikkhus, makes many mistakes…

Bhikkhus, I comprehend no other single thing so constructive, as a mind frequently trained! Such mind made much of, Bhikkhus, is of great gain.

Bhikkhus, I know of no other single thing, which brings so much pain as the untaught and untrained mind! Such incompetent mind, Bhikkhus, carry much suffering.

Bhikkhus, I know of no other single thing, which brings so much pleasure as the well taught and trained mind! Such competent mind, Bhikkhus, brings great bliss…

Useless: Means a mind which is unable to perform the desired task.

Unrefined: Means neither having been purged of defilements nor possessing any qualities which have been purified and condensed.

Useful: Means a mind, which is quite able here and now to perform whatever desired task.

Trained and Cultivated: Means a mind which repeatedly has been directed to, set up, established, maintained and focused upon Dhamma study, reflection and meditation.

Dishonest: Means a mind, which in fear of being discovered and punished for the bad it has done, keeps hiding in the bush, keeps everything secret, keeps covering up it’s own doings, cunning, calculating, deceptive and devious. Such a mind suffers in constant fear of reproach and trepidation.

Open and Straight: Means the fearless mind, which not having done bad does not need to cover anything up. Such a mind walks upright facing the whole world and in whatever company smiling, joyous and quite confident.

Destructive: Means a mind which confers pain upon itself and others, not knowing what is good, bad and neutral neither on the short, medium nor long range. As mind is the creator or initiator of all states, the egoistic and untrained mind pervaded by greed, hate and ignorance is destructive beyond any description. Especially the unpredictable long range effects are all too often neglected. Example: The price for a murder is not only 30 years in prison but even much, much, much worse typically more than 10 years in Hell starting at moment of death.

Bliss: Means the serene happiness experienced by the mind, stilled into innocence by morality and meditation. 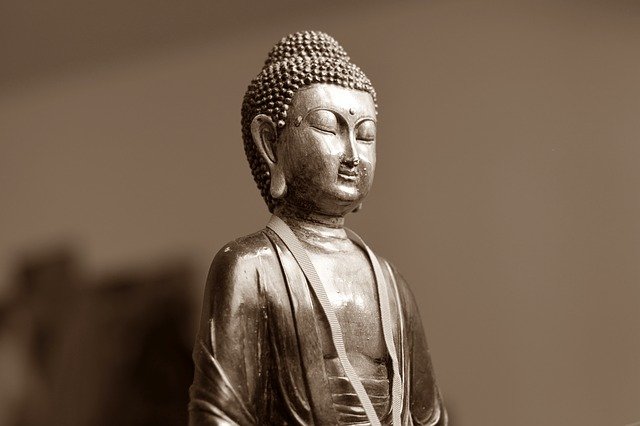 Teachings – How to live a Happy Couple Life – Acharn Veeranon

END_OF_DOCUMENT_TOKEN_TO_BE_REPLACED 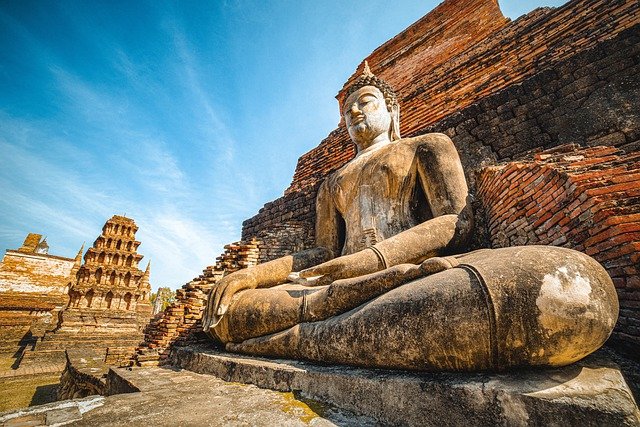