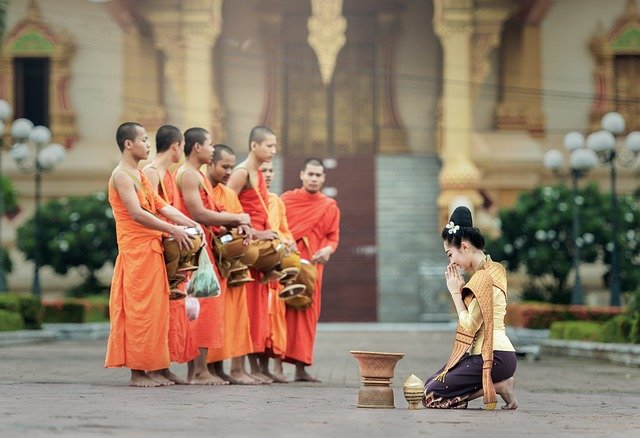 Everyone in the world wants justice. To give the worldly justice, we all – no matter what race or values in our hearts. Human values are not a creed or a religion. When people are born into the world, they want justice by their very nature. Sometimes they receive it, sometimes they don’t. This is because there are times when they let inhuman values interfere with human values. When this is the case, these inhuman values prevent them from receiving the justice they desire.

For this reason I would like to point out a way that will help people throughout the word keep their minds in line with human values. Even if we may have lapses from time to time, we’ll still be doing well as long as we can maintain long intervals between the lapses.

1. Have a sense of moderation in your likes and loves for people and objects. Don’t let yourself get carried away to the point of infatuation, causing your behavior with regard to people and objects to go out of bounds. To stumble in this way can – on the level of your conduct – hurt your reputation. On the level of your mind, it can cause you to be deluded and deceived. The results you reap will be sorrow afflicting your heart, all from lacking the human value of moderation.

2. In your interaction with people and objects, don’t let yourself get carried away with anger. Even if people behave in ways that are disagreeable, or if the objects that come your way aren’t what you had hoped for, you should still stop to consider whether those people have at least some good to them, and whether those objects may be of at least some use to you. When you can keep your mind in check in this way, you’ll loosen yourself from the grip of anger and displeasure, so that thoughts of good will can arise within you instead. The result will be that those people will become your friends and allies; the objects you get will be able to serve you in other ways. For instance, suppose you want a chisel but you get a nail. This means that your hopes aren’t fulfilled, but even so the nail can be of use to you in other ways in the future.

In addition, thoughts of good will can foster long-lasting composure and peace of mind. This then is a human value that should underlie our dealings with one another throughout the world.

3. Be upright and straightforward in all your dealings, behaving toward people behind their backs the same way you would behave to their backs the same way you would behave to their faces. Even when confronted with frightening intimidation, you should make your heart audacious to the proper degree. Too much audacity can cause harm, and the same holds true for beings too timid. For example, if you let yourself become intimidated in your business dealings, your business will suffer. If you’re too reckless or audacious, that too can lead to missteps in your work. Thus you should have a sense of moderation and proportion so that your relationships with people and the various objects in the world will run properly. Only then will you count as having human values.

4. Whatever you do in thought, word, or deed, dealing with people or objects in the world, you should first examine your motivations. Only if they’re sound and reasonable should you listen to them and act in line with them. This will keep you from coming under the sway of delusion. You have to be endowed with the human values of circumspect mindfulness and reasonable discernment. Those who can behave in this way will have friends no matter what social grouping they join. They’ll bring about the growth and development of the various objects they deal with, and will bring progress to themselves and to society at large – which is something that each and every one of us desires.

The world we live in has been here since long before any of us were born. Even our creeds and religions all gradually came into being long after the world did. The history of the human world is that sometimes the world is advanced in both material and spiritual terms, leading to welfare for all; sometimes humanity is so degenerate in both material and spiritual terms, leading that it practically sinks into the belly of the sea. Sometimes the spiritual side is advanced with people living in peace and security, while the material side is undeveloped.

When human beings have human values in their hearts, material progress can bring happiness and well being to all. When people lack human values – when they trample human values underfoot by going overboard in exercising their power and influence – material progress can destroy the peace and well being of human beings throughout the world. There is a basic truth that when people are bad, even good material objects can cause harm to people at large; if people are moral and just, even harmful objects can become beneficial.

When all the people in the world establish themselves firmly in human values, then it’s as if we were all friends and relatives. If people don’t have human values in their hearts, even families fall apart, friends become enemies – and when relationships on the small scale are like this, war on the large scale will be unavoidable. How will we be able to escape it?

Thus everyone in the world should develop human values so that we can all view one another as friends, expressing in our behavior an attitude of good will and kindness for the sake of justice and fairness in the world.

The points I have made so far are principles of nature common to entire world. Even people who adhere to different religions should assist one another. We should remember our common humanity and help one another on the human level. The Buddha praised those who help others on the basis of common humanity; and as for other religions, I myself have met with a number of Roman Catholics and Protestants who, when they’ve come to our country, seem to be well-mannered, well educated, and possessed of strong human values. For example, some of them have helped donate money to build temples and monasteries. This has made me curious as to what their religion was, and when I asked them, they said that they were Christian. It struck me then that their hearts had human values in full measure, which is why they have progressed far in life.

As for the teachings of Buddhism, there is one point where the Buddha taught that when we deal with people outside of the religion, we should give thought to our common humanity and not make religion an obstacle. Otherwise, it will cause harm.

When this is the case, people who are well versed in human values can fit perfectly into any society and can create strong bonds of friendship with one another.

Thus I ask all who read this to consider the matter using their own discernment. 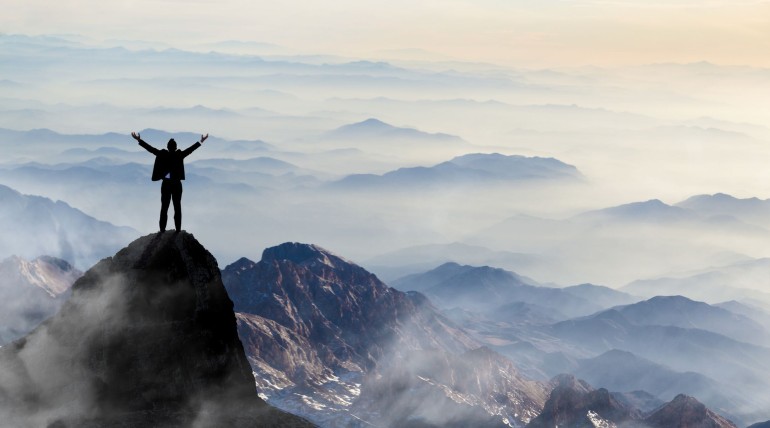 The Perfection of Determination – Aditthana Parami

November 11, 2021
Determination or aditthana in Sanskrit is a very...

END_OF_DOCUMENT_TOKEN_TO_BE_REPLACED 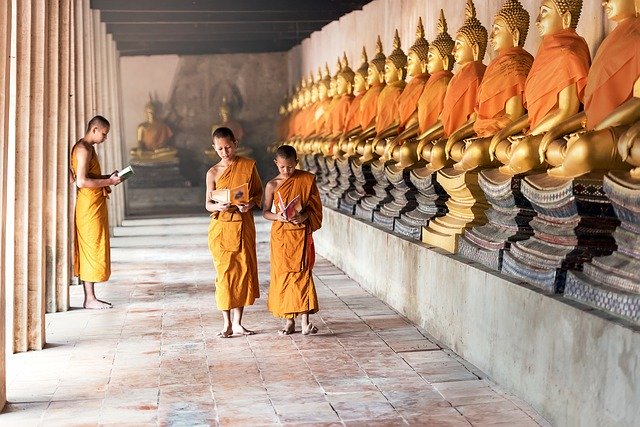 Sangha – What is Dhutanga Practice?