ASALHA PUJA DAY is the day on which the Lord Buddha gave the first sermon, called Dhammacakkappavatta Sutta to the five disciples on the full-moon day of the eighth lunar month at the Deer Park in Benares, India.

It was on this day that the Triple Gem was born, i.e. the first existence of the Buddha, the Dhamma and the Sangha. It was the day after the sermon that the Lord Buddha started spending the three month Lent at the Deer park. This was proclaimed the Buddhist Lent Koa Pansa Day.

END_OF_DOCUMENT_TOKEN_TO_BE_REPLACED 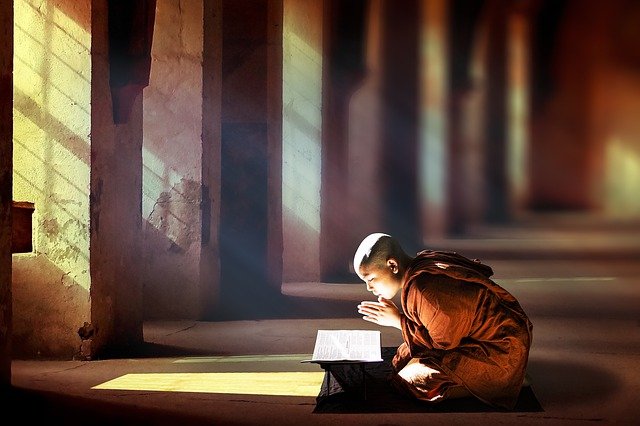